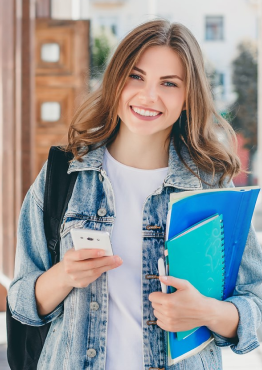 Welcome to Australia – a country of great opportunities and promising career growth, offering an excellent education system, a high standard of living, as well as unique natural beauty and a favorable environment.

Benefits of studying in Australia.

The wide range of specialties offered is quite large, due to which everyone can choose the best course for themselves and get the desired profession. Every year, many foreign students from all over the world apply to universities in Australia, and those who have passed the selection, after successful completion of their studies, can stay in the country, having received a work visa for up to two years. This is why Australia\\\\\\\\\\\\\\\\\\\\\\\\\\\\\\\’s immigration policy is so exciting for young people!

Upon admission to the university, the applicant must provide a document of complete secondary education. As secondary education in Australia lasts 12 years, many international students have to study for an additional 1 year in the Foundation program, which is conducted at universities or colleges in Australia. As a rule, the Foundation program consists of an intensive study of the English language, about 4 main subjects, as well as several academic areas (academic skills – consisting of writing abstracts, essays, preparing, writing and defending educational projects and working with a dictionary)

International students are eligible to receive scholarships and grants that will cover part or all of the tuition costs in Australian Universities. The university itself, charitable organizations, or the government appoints them. A prerequisite for receiving grants or scholarships is excellent academic performance.

University students are allowed to work up to 20 hours a week during their studies, and full time during vacations. At the same time, do not forget that a study visa does not entitle its holder to get a job.

For many specialties, it is possible, after graduation, to stay in Australia for an internship for two years with a further prospect to apply for immigration without leaving Australia.

The cost of studying at universities in Australia for foreigners in 2020 is:

Interesting about the learning process

Why study in Australia?