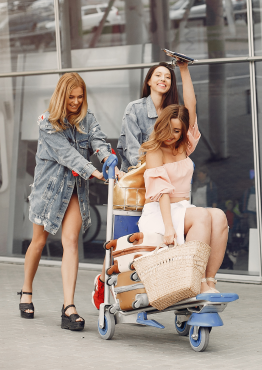 Undergraduate – there are two options here. A student either enters a bachelor's degree and immediately fully studies for 4 years at a university/college, or takes the Diploma Program. The Diploma Program lasts for 2-3 years, after which a student receives a specialist degree and decides either to continue further and transfer to the 3-4 years of bachelor's degree or stay with a degree and become a specialist which also allows finding a job.

The main difference between Canadian colleges and ours is that in addition to secondary specialized education, a four-year study is possible and, accordingly, a bachelor's degree. The average tuition fee is fifteen thousand Canadian dollars per year.